By continuing to browse on this site, you accept the use of cookies or other tracers to produce visit statistics on our site. More info
Accept
Refuse
Stay up to date with our news

Please enter your email in the field below, you will receive our newsletter and be able to follow CALQ news. 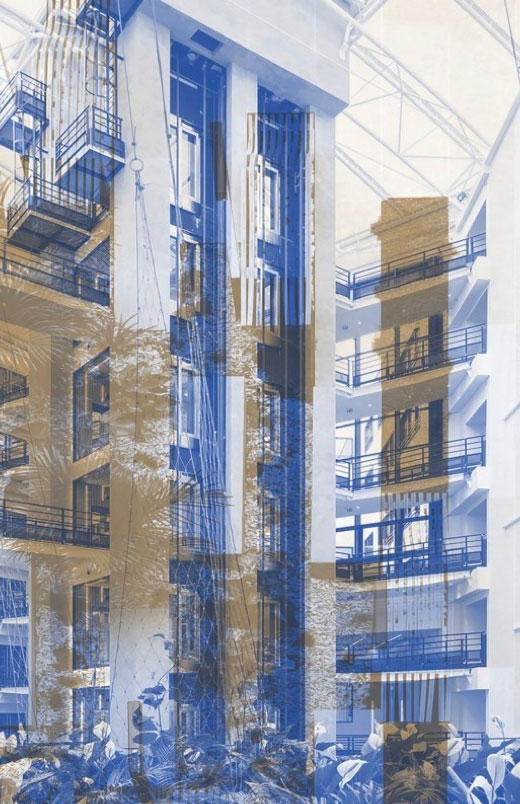 Renovation of an office building into an innovative mixed programme of 96 coliving flats, 30% of which are intermediary apartments, a coworking space and a 3rd category public access building 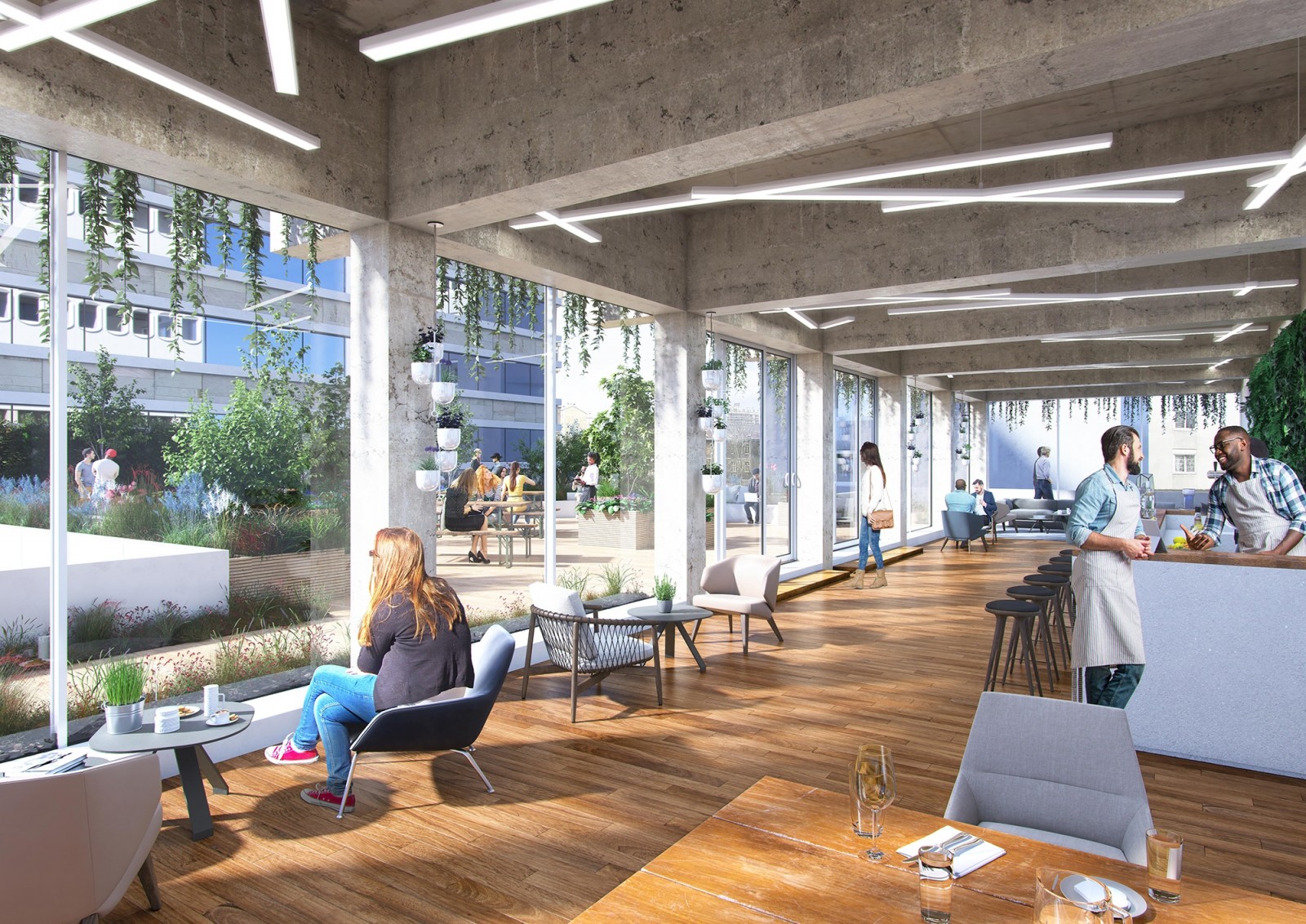 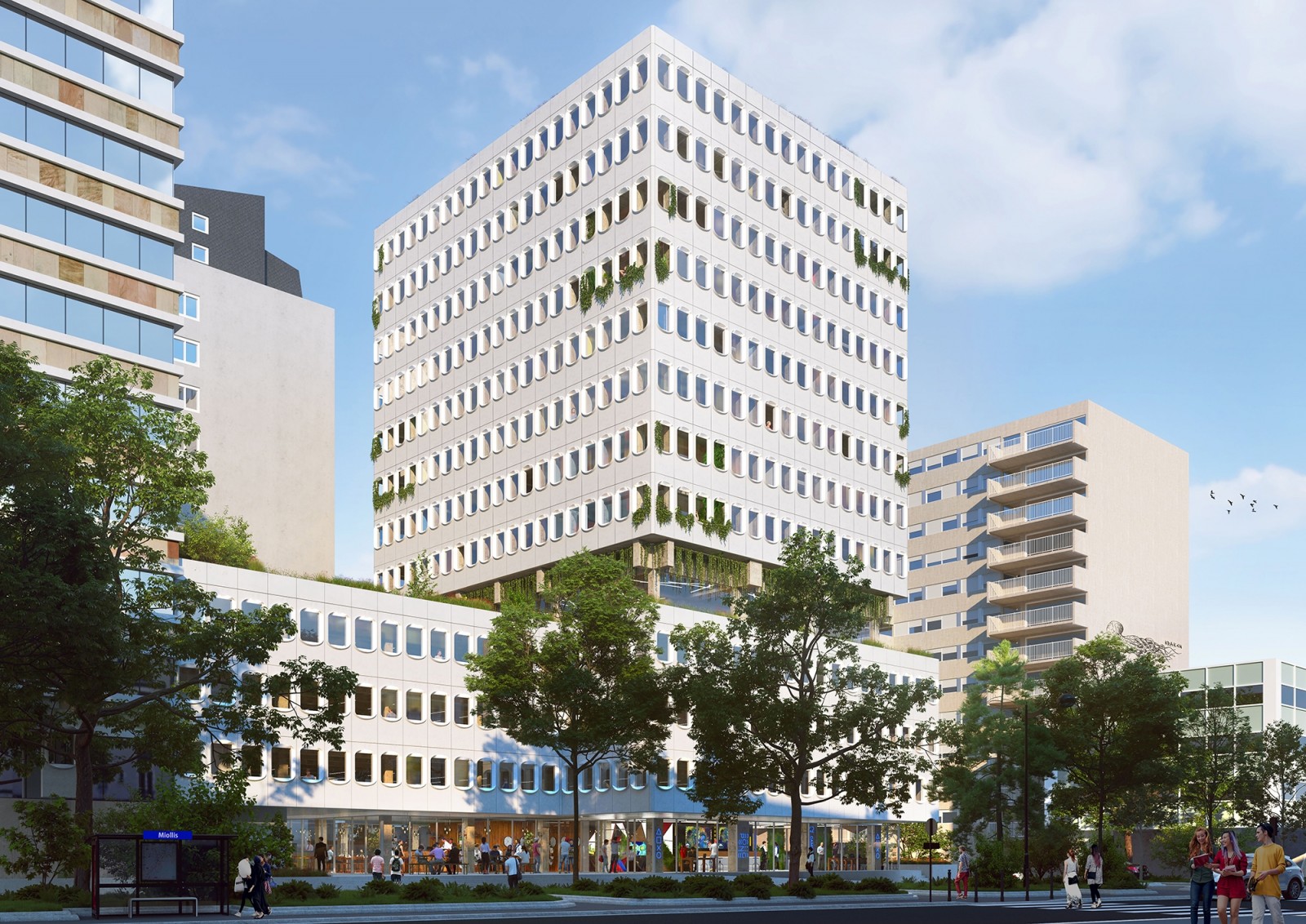 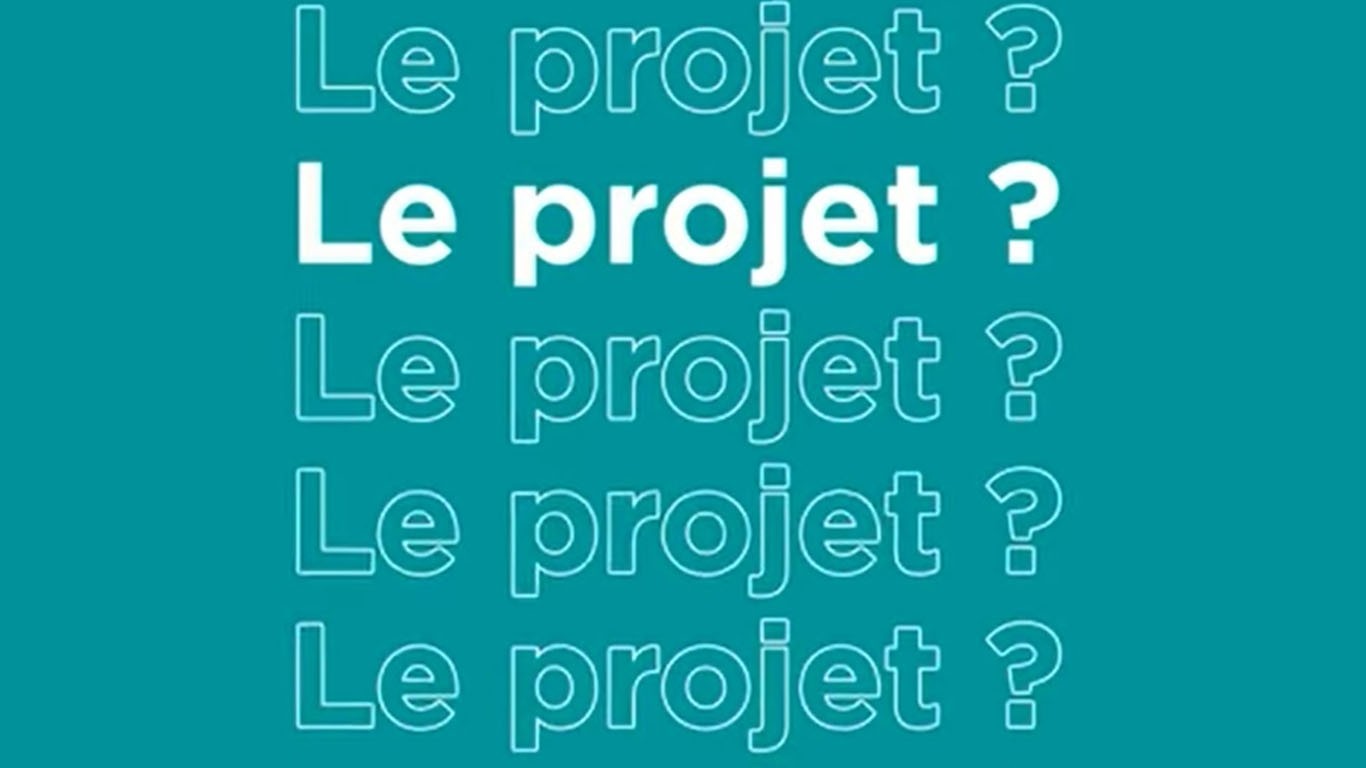 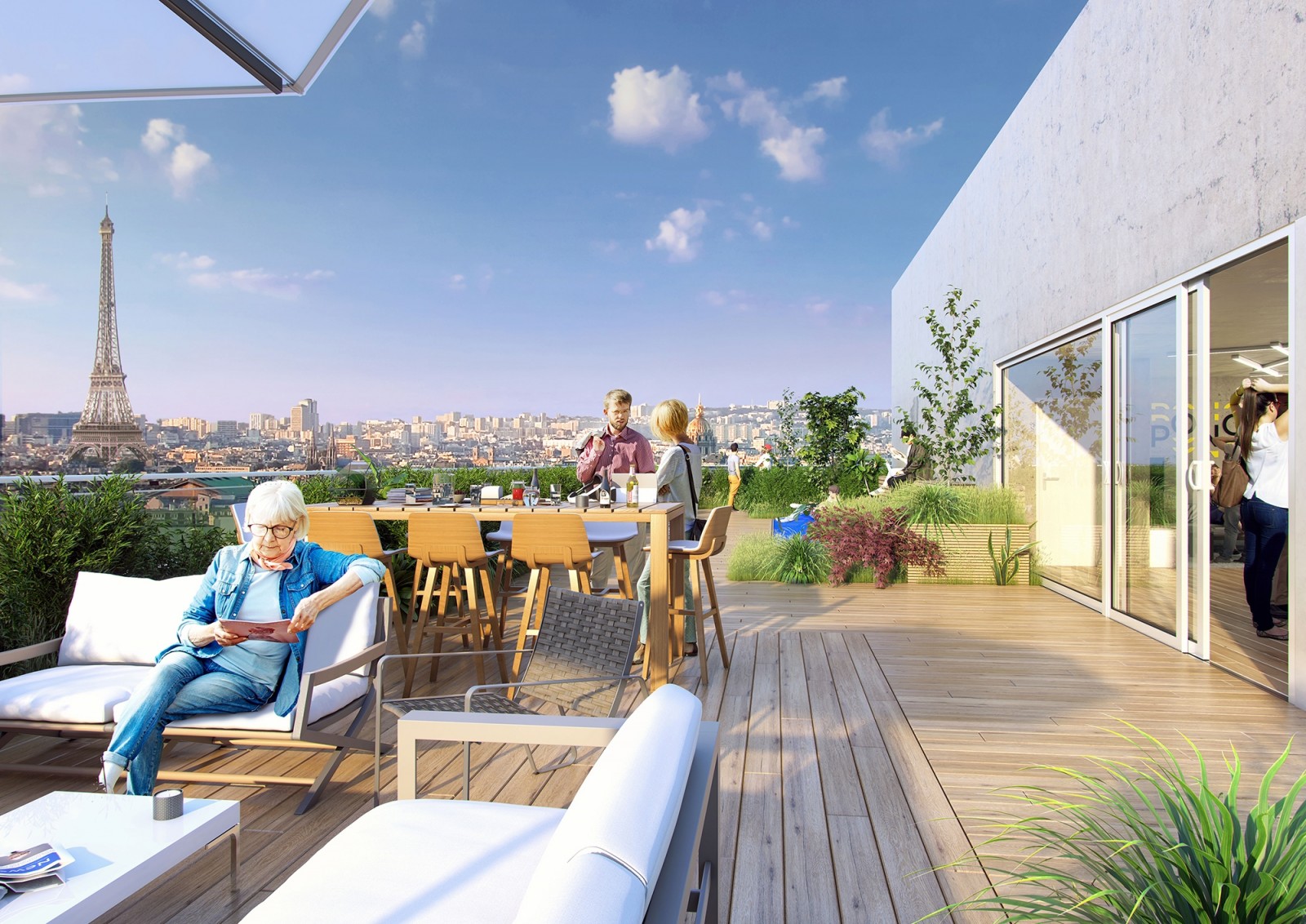 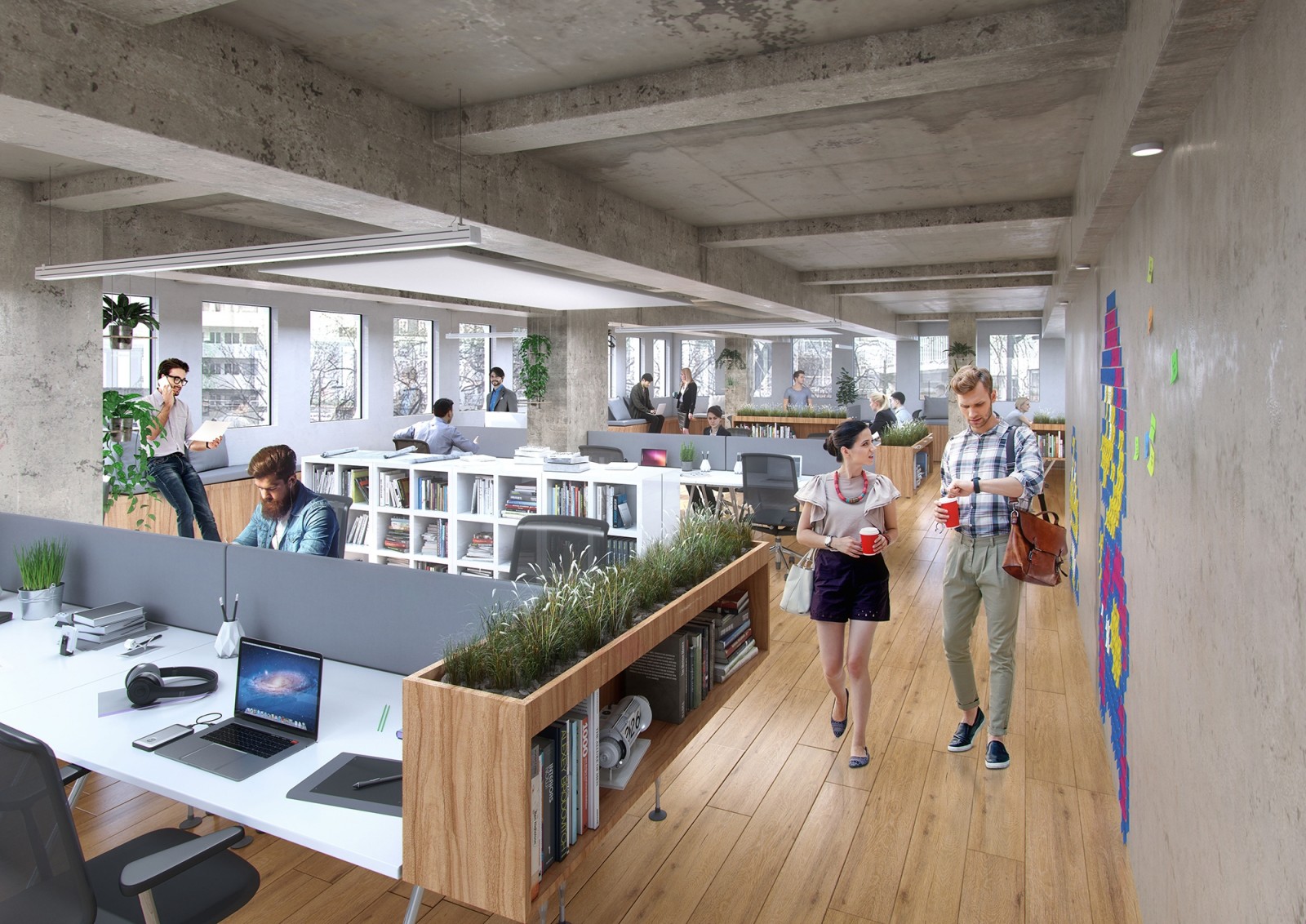 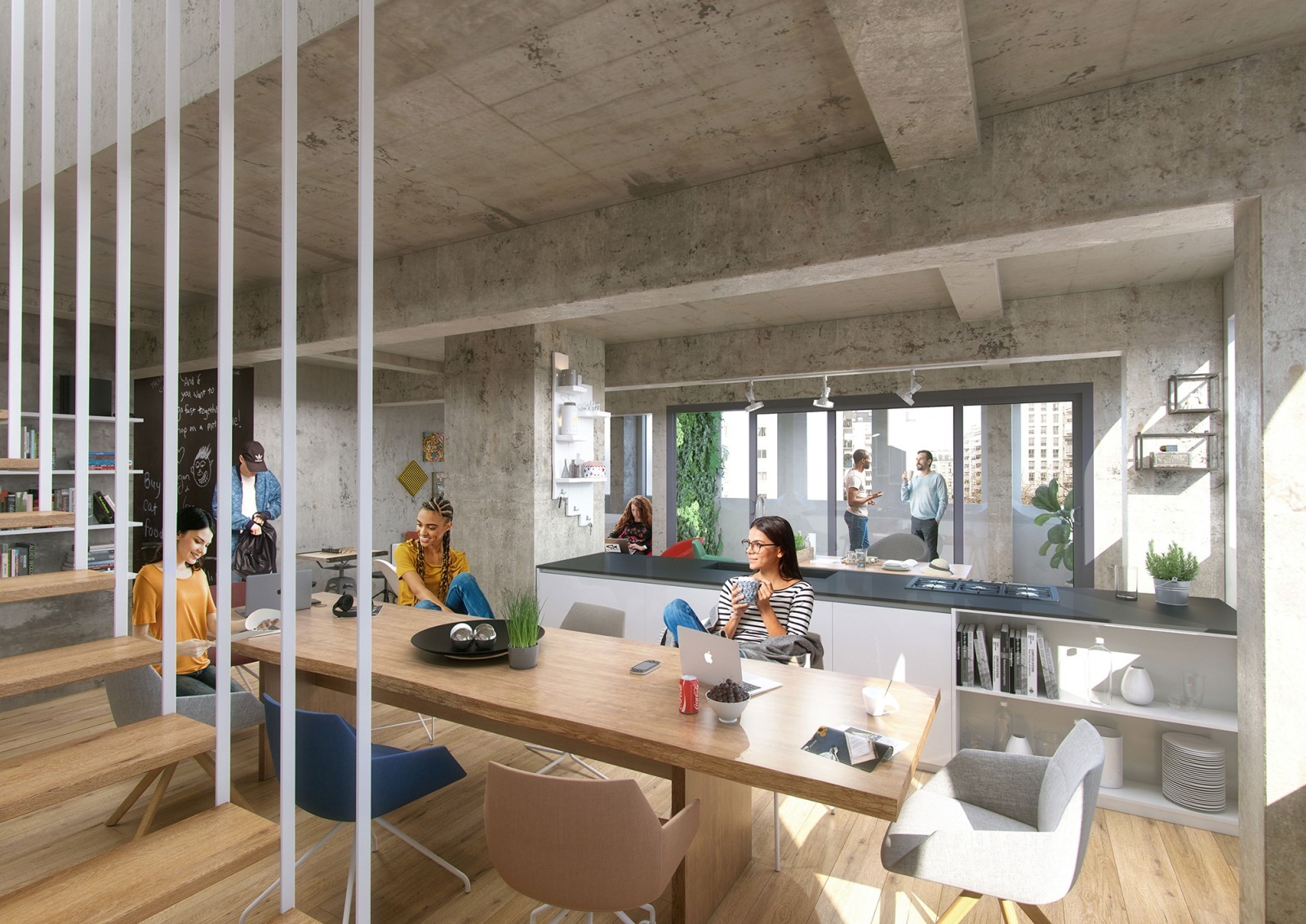 Winner of the competition launched by ADOMA in partnership with the city of Paris
Office building heritage of the 20th century, 42 rue Cambronne is a high-rise building from the 1970s, marked by its concrete facades and rounded windows. Former headquarters of ADOMA, the building will be entirely renovated by the CALQ and Bond Society practices in a mixed use programme unique in Paris, named PONG.

PONG will offer three spaces focused on new uses for living together : an e-sport centre, a coworking area and coliving apartments and a 3rd category public access building on the three basement levels.

From the 1st to 4th floors, a 2,700 sqm. coworking space, for a new technology incubator, will be accessible 24 hours a day to its occupants. From the 5th to 12th floors, eight 12-room duplexes (3,500 sqm.), which can accommodate a hundred or so coliving roommates, will be fitted out and managed by the start-up Colonies. Each apartment will have a living area, a kitchenette and a bathroom, in addition to common areas consisting of living rooms and kitchens extended by green loggias.

The concrete facade will be entirely preserved while increasing its thermal capacities by an interior insulation. High-performance joinery will be installed behind the prefabricated panels, with larger glazing to increase the quality of visual comfort inside the spaces (more natural light and more views). The double-height loggias will create depths and vertical ground for plant growth.

PONG will become the largest Parisian coliving site in France.

This project, developed by Covéa Immobilier, was awarded the CFNEWS Immobilier Grand Prix for the most innovative real estate transaction. 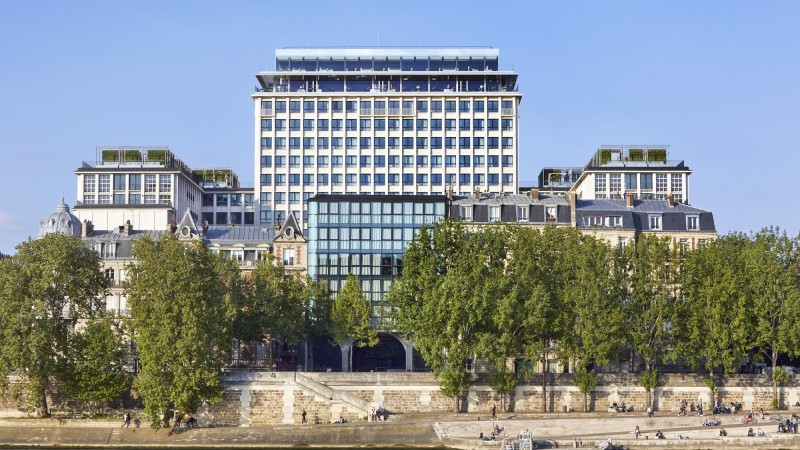 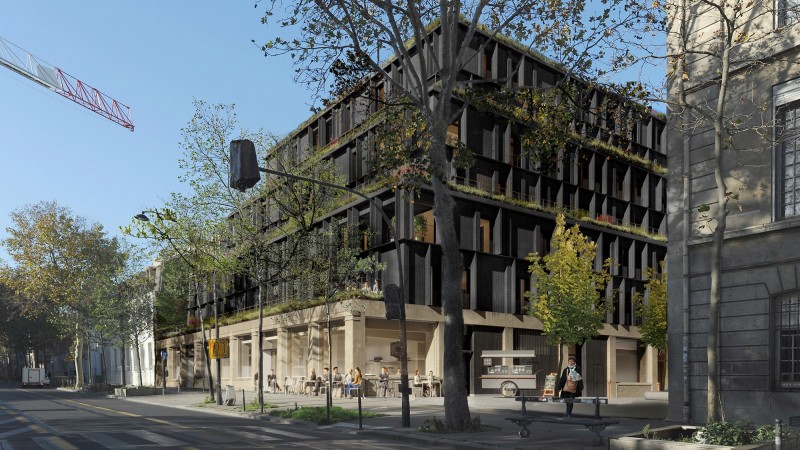 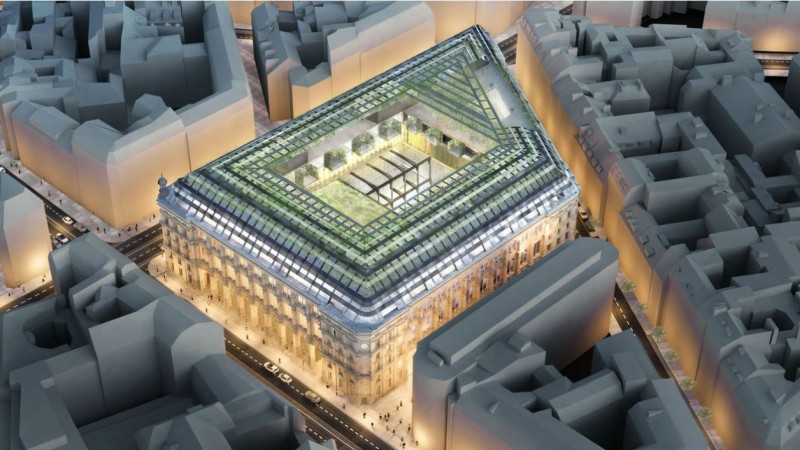 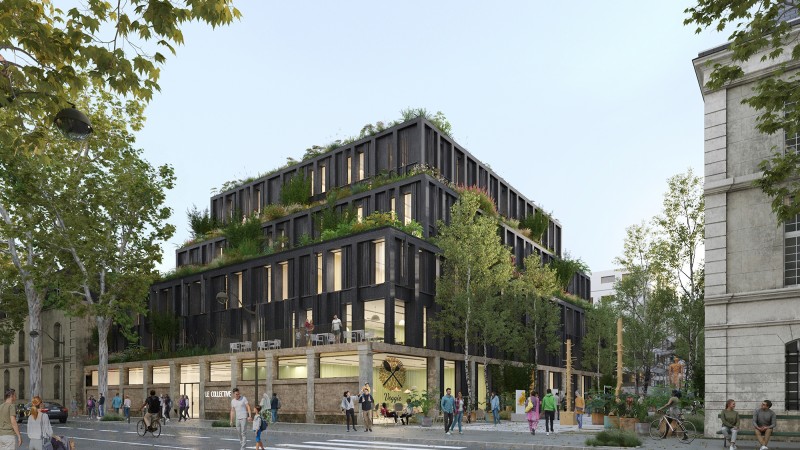 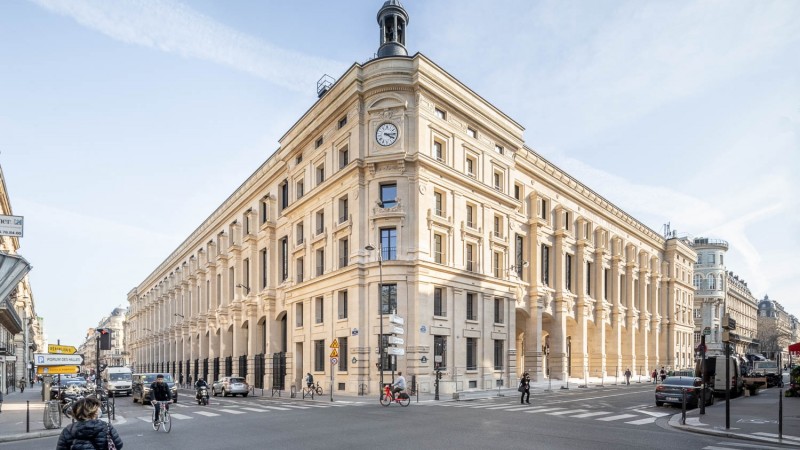 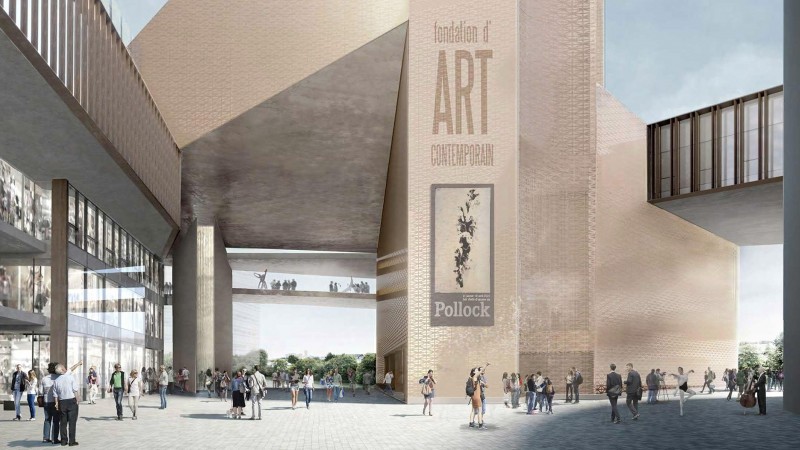 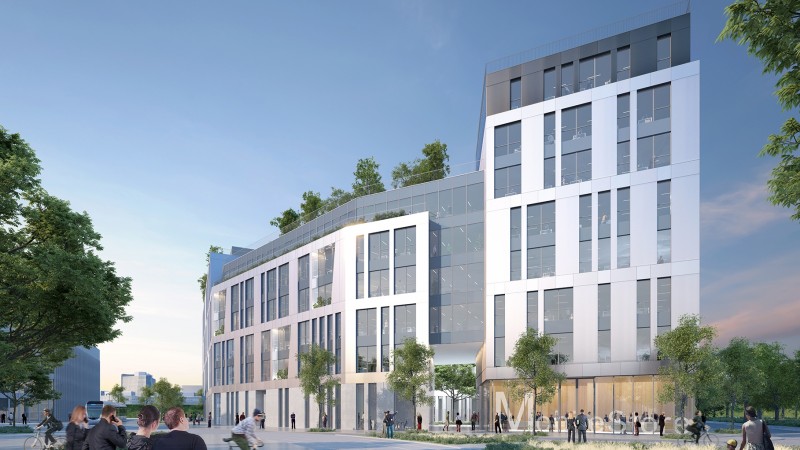 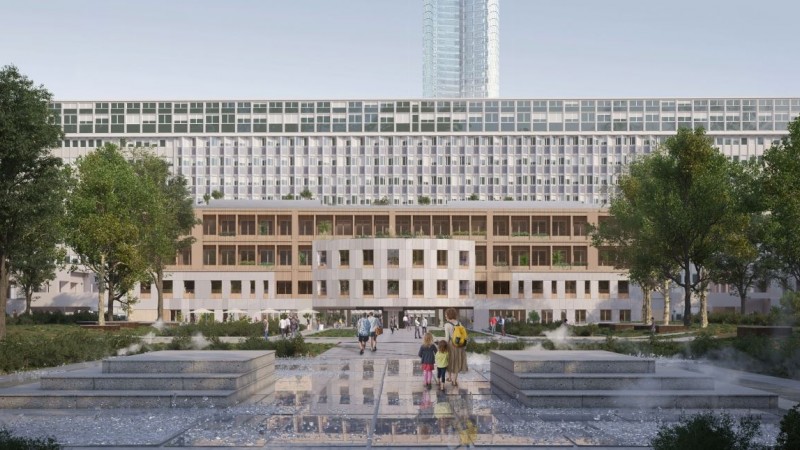